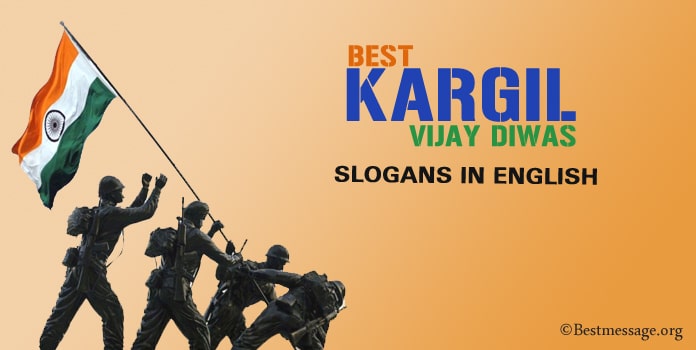 A soldier fights because he loves what’s behind him, not because he despises what’s in front of him

The soldiers gave their today for our future.

On the battlefield, courage and heroism is the most important trait.

He is a hero who has given his life on the battlefield in the name of the nation greater than himself.

Let us give up our todays in order to provide our children a brighter future.

Only those who are willing to sacrifice their lives by going to battle will be remembered.

Those who stake their lives in the battlefield will bring honour to the country.

The eagle is unafraid of danger. May we aspire to be like the eagle, with a courageous fighting spirit!

Courage is the act of doing something that you are not frightened to accomplish. If you’re afraid, you will fail.

Freedom could not have been achieved without the warriors’ lives being sacrificed.

Bravery is the path to a free nation. No bravery, no freedom.

Standing up to our enemies requires a tremendous lot of bravery and heroism.

If someone snatches your land, fight and bring it back!